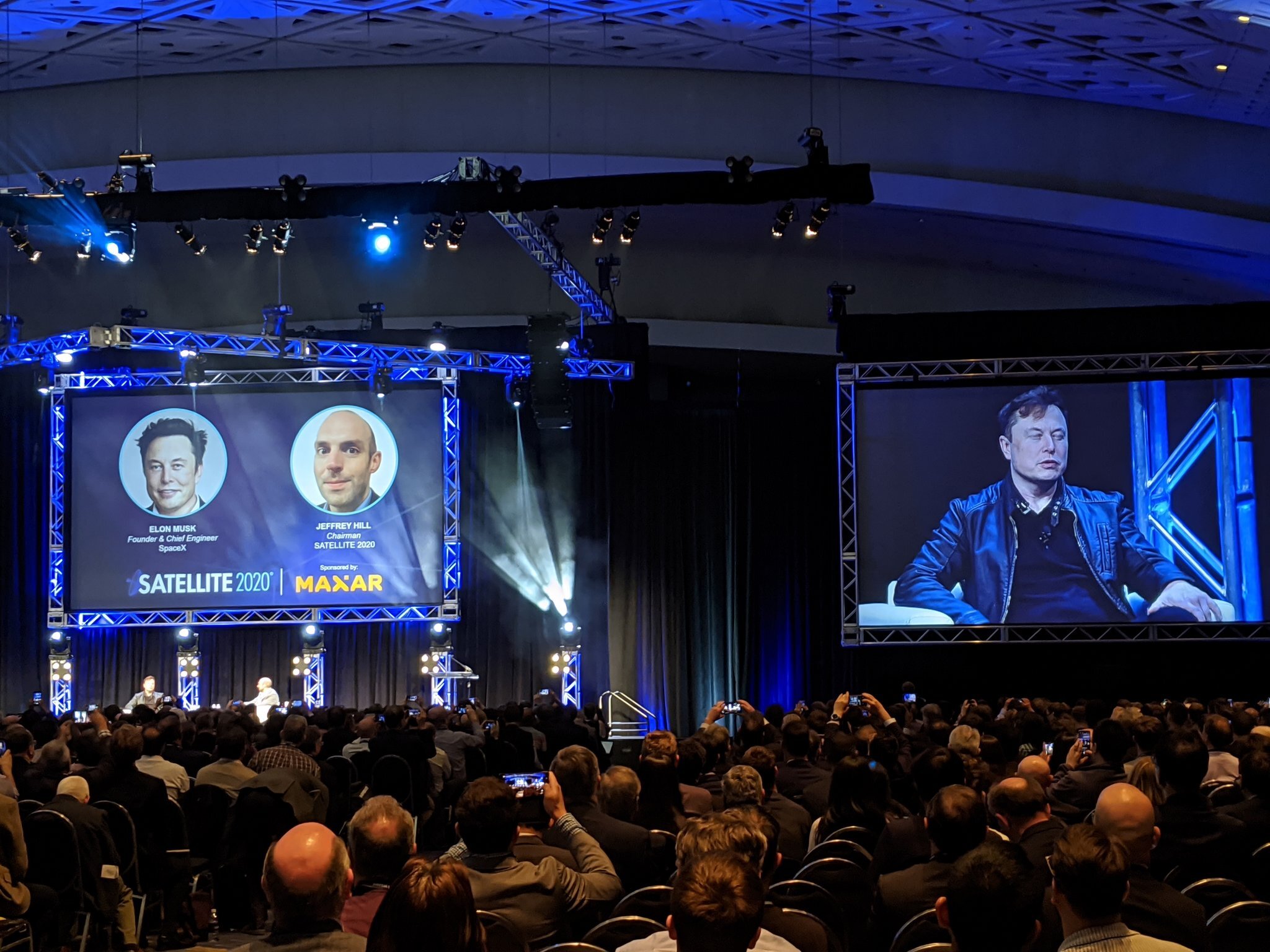 “Creating Opportunity. Expanding Horizons”, is the main theme of this year’s Satellite 2022 tradeshow, which will take place on March 21st-24th at the Walter E. Washington Convention Center, Washington, DC. This is a global event committed to continuing to bring access to the leaders in the satellite community.

2022 will be a landmark year of development for the satellite industry. From the ground segment to the increase in the number of satellites in orbit, launches that have been postponed and rescheduled again, and new major technological innovations. Together with Space Debris and Collision avoidance, Broadband and Sustainability, these will be some of the main subjects covered at SatShow in Washington.

Nowadays, the satellite industry is taking a greater slice of the market, with 77% of the space economy’s worth (more than $371 billion), and it will grow side by side with the entire space technology industry, accompanied by an innovative ground ecosystem.

Neuraspace: “Building for a Future Space Economy” at Satellite 22 Debate

The future is unknown, but when we gather those entrepreneurs who are building it, suddenly it becomes clearer how and what will happen.

In an environment with no boundaries or laws, we will dive deep into matters like the space infrastructure, the impact of the space economy on the way people work and live. Space Debris and Collision Avoidance, one of the most pressing issues nowadays, will also be addressed in this debate.

The collisions caused by space debris can destroy orbiting satellites causing huge losses to satellite operators. Current solutions that rely on human decisions are not able to cope with this 15x increase factor in satellite launching. We need better tools. We need AI to fight Space Debris.

At Satellite 2022, Neuraspace will shed light on this problem, revealing its groundbreaking AI technology to fight Space Debris and collisions.

You can also find us at the Exhibition Hall A & B, place 1812 during the event. 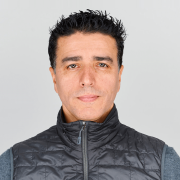 Prior to starting Feedzai, Nuno was an engineer for the European Space Agency and worked closely with several successful technology startups.

Fast forward to today, Nuno has been named the Entrepreneur of the Year by London Business School, shared a stage with tech leaders such as Stephen Hawking and Steve Wozniak, and has been the driving force of Feedzai's global growth.

Under Nuno's leadership, Feedzai has raised more than $282 million in venture funding, surpassed 500 employees, and continues to keep commerce safe for many of the leading banks, retailers, and payment processors around the globe.

Nuno has an MBA from the London Business School.

Neuraspace is a pioneer company in the use of AI/ML to fight Space Debris and collisions that can destroy satellites, enabling satellite operators to detect up to 50% more high-risk collisions that have been so far undetected and reducing the need for human intervention up to 2/3 and increases the decision speed. 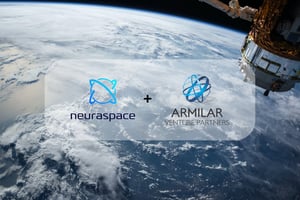 Neuraspace announced today that it has raised €2.5 million from Armilar Venture Partners. The... 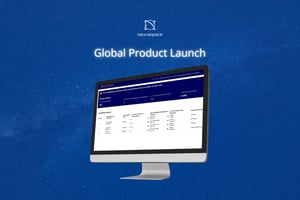 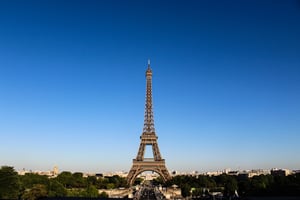 September starts with two major events in the space area, both taking place in Paris and, of...